Articles in this section

Product 'Sold Out' Message
Not displaying a 'Sold Out' status on a product created bad user experience for shoppers as they had to click on the product to see that it was out of stock. We will now display a 'Sold Out' badge on a product if all available inventory has been sold. Note that this is only for stores that have Faceted Search enabled under the Gear Button > Beta Features. 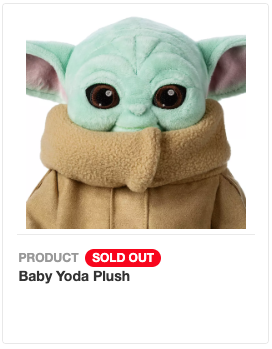 Card On File
We have moved the Card on File feature out of beta. It is now enabled for all stores that have integrated processing. Card on File is a fantastic new feature that allows stores to save credit cards on their customer’s accounts, and then allows them to use those cards on future purchases. This is especially useful for over the phone purchases, or for regular customers. You can learn more about this feature here. 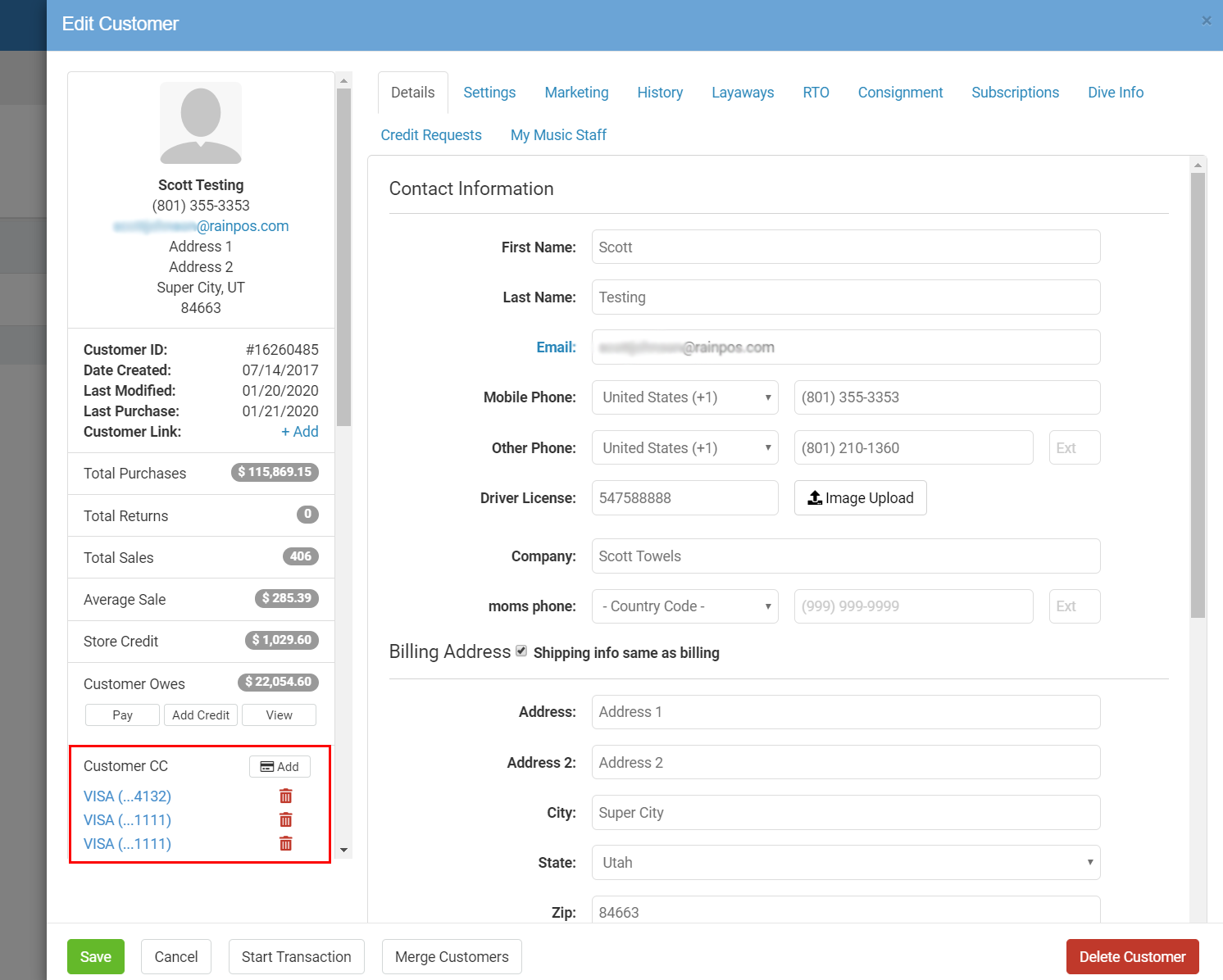 Improved
Customer Notes Timestamp
Improved the customer notes show an actual timestamp so stores could see exactly when notes were made. This is helpful for a store when a customer reaches out claiming something and the store can look at exactly when their employee reached out rather than seeing something generic like About 1 month ago.

Support Duplicate Subscriptions for WorldPay
Previously, if a customer had signed up for a Subscription more than once with the same card at the same price, one of the subscriptions would decline due to a duplicate transaction error. We have changed how this logic works and now both subscriptions will process as expected.

Manufacturer ID Works in Batch Inventory
Previously, only UPC and SKU would work when building an inventory Batch, and scanning a Manufacturer ID did not get recognized in the search. Now it recognizes all accepted IDs: SKU, UPC, and MFG ID (manufacturer ID).

Vendor Page User-Group Permission
Fixed the Vendor page permission setting (under the Gear Button > Users > User Groups) so that it respects restriction when selected. Previously, it was allowing all users to access the Vendors area even if permission was not active. 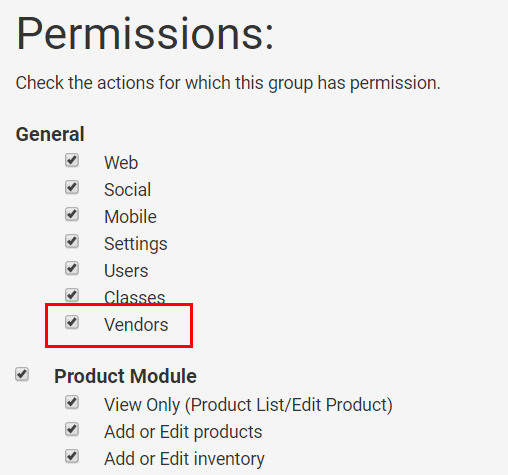 Respect Tax Exempt Settings on Rent to Own Contract Creation
We have fixed a bug that caused RTO contracts to ignore the tax-exempt settings for customers. If a customer is tax exempt, their RTO / RTR / Finance contract will be as well.

Product Quantity Less than One Yard Displayed as Out of Stock on Web
We have fixed a bug that caused items that are sold per-yard or per-meter to show as out of stock on the web if they had less than one yard or meter in stock.

Honor 'Void Transactions' Permission
We have a permission in our system for only allowing certain User Groups to be able to void transactions. We now hide the Void button if the user does not have permission.