Articles in this section

Nothing New This Week
Our Development team has been focusing on bug fixes recently, check out the tons of bug fixes below! 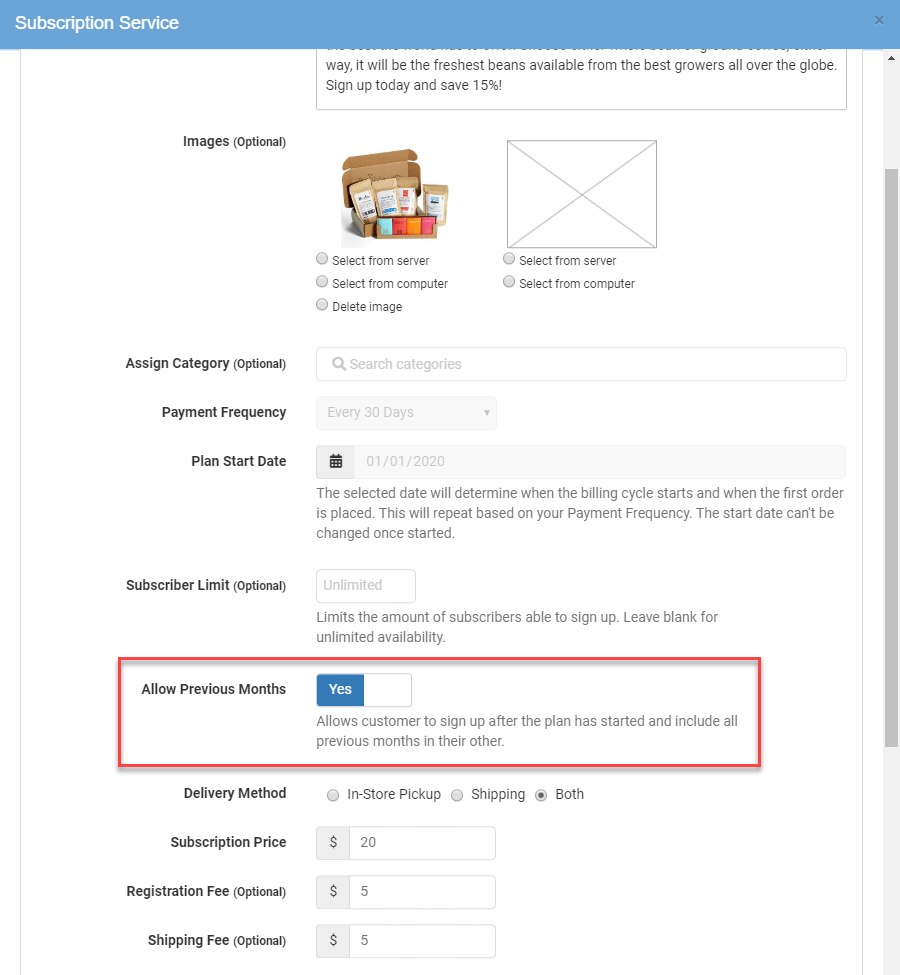 Trade-In Tax Credit
Somehow when we released Trade-In functionality into beta the ability to make sure tax credits were given in states were that is applicable was never turned on. That has now been enabled. If your state offers a tax credit for trade-in items, you will now see this functionality in the Register.

Slideshow Captions
Fixed an issue where custom links could not be entered for slideshow captions. The content editor for captions now behaves like all other content editors for link functionality.

Receipt Display
Fixed an issue where Packages that were purchased sometimes didn't display components as part of the printed receipt even though they appeared on the Transaction View in the system.

Subscriptions Not Billing
We fixed an issue where some subscribers were not billed for January subscriptions. They should have been billed and the order created 2/17/20 or 2/18/20. If a customer calls in and asks why they were billed twice or similar, you can explain they were just billed for January late. If you want to refund the customer you can do so via the Orders module under Products.

Subscription Autopay
Fixed an issue where subscribers with a declined card wouldn't have their card-charge retried according to the stores Autopay settings.

Ship Station Settings
Fixed an issue with Ship Station that prevented a customer from selecting all of the option they wanted and would reset their Ship Station credentials. The Ship Station settings will now allow any number of settings to be selected and the Key and Secret codes will not be removed when the new configuration is saved.

Customer Actions in Safari
Fixed an issue where the Customer Actions panel in the Register (the icons in the upper right that lead to customer functions such as completed transactions, quotes, work orders, etc.) wasn't loading properly in Safari.

Tax-Exempt Customers
Fixed an issue where customers that were marked as tax-exempt were still being charged tax in the Register.

Coupons on Quotes
Fixed an issue where Coupons that were applied to a transaction in the Register would not allow the transaction to save when made into a Quote. Quotes now support all types of Coupons.

Decimal Quantities on Purchase Orders
Fixed an issue where fractional quantities could not be added to Purchase Orders. This was predominantly and issue for 'by the yard' or 'by the meter' products and products that are normally ordered by the case.

Captcha Web Checkout
We fixed a misspelled property that we believe could be related to the Captcha button disappearing.

Receiving Order Draft Deletion
We fixed an issue where clicking the delete 'X' on an RO draft didn't actually delete the draft.